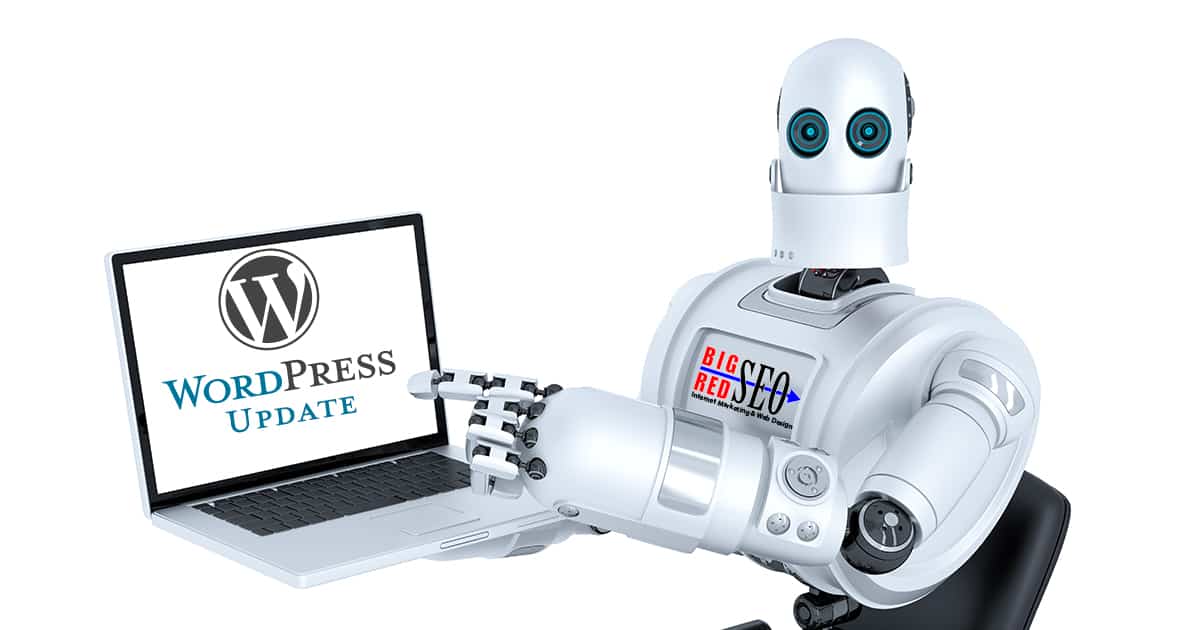 On January 16th, 2018, WordPress pushed out their latest update for their software.  For most people, this means they have upgraded to 4.9.2 automatically, but because this was a security update, anyone using older versions of WordPress also received some form of an update!

What’s In The New Update?

In short, not much.  This was mainly a security and maintenance update.  It does affect all versions of WordPress since 3.7, so it’s definitely something that should be performed if it didn’t update automatically.

The big issue in the release was an XSS vulnerability dealing with Flash.

Flash? Are people still using it?

Well, that’s kinda the point of this update.  WordPress decided to remove the Flash library that was distributed with WordPress, and as a result, it’ll break your site. But there’s a fix!

The makers of the library (MediaElement) have made a plugin. You can download the plugin and still get Flash on your website (not that we’d ever advise anyone to be using Flash in 2018!)

What Ridiculous Things Were In The Update?

Someone reported to WordPress that WTH was in the front-page.php file and asked WordPress to “Watch their language”.  Seriously?

None the less, WordPress developers agreed with the person that the commented code doesn’t need to be in the theme, so they removed it.

There’s a bunch of tings that were pretty good to have, but nothing big, that’s why it’s a minor update more than anything else.

Some things that were in the update was the use of MySQLi by default if it’s installed, some TinyMCE edits on Firefox browsers, some code issues dealing with functions and the paragraph tag, and a few settings for Widgets to restore their settings when changing themes.

Here’s the full list of all the updates in this version, along with all WordPress files that were edited or removed – https://codex.wordpress.org/Version_4.9.2

Yes. You should update to the latest version if your theme and plugins support it.

You may need to contact your developer to see if your site can handle the latest version, but for most people, clicking update (or setting it to automatic update) should be perfectly fine.

As always, we strongly recommend making a backup of your website fore doing ANY updates.

If you need assistance, feel free to contact us at Big Red SEO and we can assist as needed.

Check Out These Other Articles
The Magic ‘Tricks’ of Web Design, Part 1

What if our web design team at Big Red SEO told you there was a set of magic rules to designing websites, and that simply by following them to the letter you could drastically increase your conversions? Well, that’s not too far from the truth. While we aren’t talking incantations or pulling rabbits out of hats here, our Omaha web design and SEO team here at Big Red SEO wants to let you in on some time-tested design secrets that work like magic to improve the look and end-user experience of your websites, all with the potential to boost your

Read More »
The Blog to End All Blogs: Part 3, The Long Game

It’s been shown that readers of blogs make quick decisions about what to read based on the title and first few lines—with hundreds of new articles being posted every day, readers pretty much have to make those kinds of decisions just to keep their heads above water. If you want to get their attention, you have to spend time thinking about how to make your blog titles and introductions as appealing as they can be.