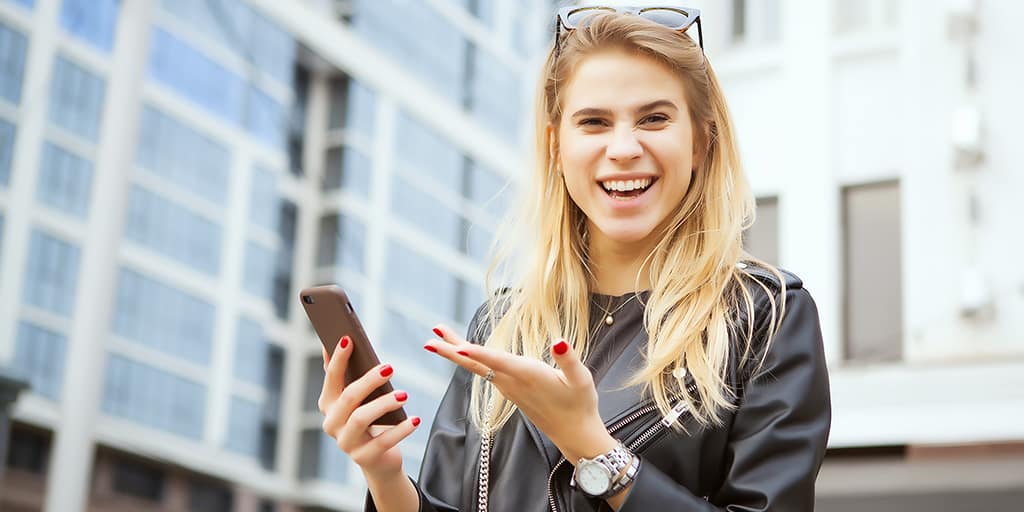 Google and Apple – Together Once Again!

Google and Apple made a deal earlier this week costing multiple billions of dollars (the exact figure hasn’t been released yet) where Apple dumped Bing and will now use Google as the search engine for Siri, Apple’s voice search assistant.

With this recent announcement, the internet community rejoiced in that Google and Apple were friends again! It seems to be a constant battle between these two, not unlike that of Brad and Angelina! One month they like each other, the next, they’re out for vengeance. Google and Apple always seem to have that on again, off again, relationship. They both battle for the same internet space, but they also work together. It’s definitely an interesting dynamic.

See below for a few nuggets of information as well as what the future is expected to hold for the world of Search Engines;

Does the feud between Bing, Google and Apple sound familiar?

It should! Back in 2014, Google made a deal with Apple to make Google the default search engine on the Safari Browser. Bing jumped in and gobbled up the Mobile Search for Apple, a smart move as there was a big trend for people using mobile phones for search.

Do you remember when Apple removed YouTube from their iPhones?

It created a massive uproar in 2012. In tweets released earlier this month by a former employee, it turns out that a licensing deal in 2007 for five years allowed the YouTube app on the phone. When that license ran out, the app was removed from the phone. So, it turns out that Apple wasn’t getting pissy with Google, but that’s the feeling that was spread all over the internet.

Why The Switch In Search Engine Providers?

Just like the YouTube license deal, the license to use Bing on the phone results was running out. Bing paid a hefty sum of money to make their search engine the default, and we’re guessing that they just didn’t put up as much money as Google did this year.

Officially, Apple is not pointing to the money but that earlier this year, a series of tests were performed, and Siri came out as being the least smart digital assistant. So something had to change!

Google and Apple started talking again, and after an exchange of money, poof, Google is back on top again! This will allow Siri to use Google for search again, which will ultimately make Siri smarter.

But all is not lost for Bing. As a consolation prize, they get to be the default search engine for image searches using Siri. Do people actually do that?

Earlier this month, Bing announced a deal with Amazon in that Bing would be the search engine database for Alexa. Alexa was having a hard time keeping up with their own database system, so the move was a smart one for Amazon, and can potentially show that Bing knew what was in store with the Apple deal. Alexa likely didn’t want to go to Google to use their database, especially since the Amazon Echo/Alexa competes against the Google Home device.

The latest numbers are that more than 50% of people who own an Alexa/Echo device have used it to make at least one purchase. That’s kind of cool. Cortana on the other hand, the only real thing I know about it is that it’s an annoying popup on my desktop telling me how awesome it is. I’ve never used the Cortana Search on my desktop, and I don’t know anyone who has. Have you?

I should probably plug in a microphone and see just what comes up when I do a search. But, given that it is powered by Bing, and Bing has a VERY LOW share of all searches done on the internet, I would expect the results to be less than helpful.

Yahoo! Are You Still My Friend?

As the story continues to break, I’m sure Bing is wondering if Yahoo! is still on their side. Yahoo! is powered by Bing, but their market share is also pretty dismal. There was an interesting deal made with Yahoo! in which they would use the search engine from Bing for results. With this partnership, they could show their own advertising or they could show ads from Google or Bing.

Honestly, the only reason that I see Yahoo! still around is because they have the Fantasy Football system figured out, but with the numerous hacks and password leaks they’ve had, I’m still shocked to see that people use them.

Apple Maps – Maybe You Can Convert To Google Maps Too?

Wouldn’t that be nice! Apple maintains their own maps, and will likely continue to do so for the foreseeable future, especially with the self-driving cars division.

Sadly, the maps just aren’t as accurate as Google. Too many times are people lead to wrong locations. It’s a lengthy process to get a business updated on Apple Maps too.

Google launched an enhanced Google Local Guides program which is resulting in increased accuracy, reviews, and location information. Apple has yet to launch a program to entice their audience to be contributors more than a checkbox for “is it open”.

How does it all affect Search Engine Optimization for Businesses?

The new deal that Google made with Apple to provide the search engine results to Siri is kind of a big deal. While we would never say that you should stop providing information to Bing, certainly the mandatory-ness no longer exists. As long as your information is up to date and correct in Google, you should do just fine.

Google Search Engine share in the US is about 64%; this is according to data from April 2017. Bing accounted for nearly 22%. With the change on the mobile devices and Google previously taking a mobile share of over 94%, maybe we’ll see them push that into the 99% range.

As Google moves forward with its Mobile First Index, the accuracy of the information in Google will play a big part. Similarly, the content of the pages, the links acquired, the appeal of the page, all of these will become even more important. The Google & Apple team up has essentially put all your eggs in one basket, so you better make sure it’s up to snuff!

What’s your take on the Google & Apple Siri Deal?

I’m interested to hear your interpretation of the deal that these two internet giants have made. Do you have a prediction on how long they’ll remain friends? Have you noticed a difference in search result quality? What do you think of Bing’s consolation prize?

Check Out These Other Articles
Exact Match Domains (EMD) Still Work for SEO – Buy One!

If you’ve spent any amount of time reading about search engine optimization, there’s a good chance that you’ve come across the topic of domain name SEO. If you haven’t read about this specific topic, you may have wondered about the impact of your Omaha business domain name on your website’s rankings in Google. Answering those questions is why we put together the following primer: Big Red SEO’s Guide to Exact Match Domains The term exact match domain or EMD refers to a domain name that corresponds to a search engine keyword phrase. For example, people search for the phrase “used

Matt Cutts, Matt Cutts, Matt Cutts, sound familiar? Maybe “Marsha, Marsha, Marsha” comes to mind from the hit show “The Brady Bunch.” Marsha always got all the attention and so does Matt Cutts! Here at Big Red SEO, the best local SEO company in Omaha, NE, we know we write about him a lot but, hey, he is head of Google’s Webspam team and what he says goes. Therefore, it’s important to know what he’s saying and why he’s saying it, and it’s just as important for our Omaha, Nebraska search engine optimization specialists to relay that information to you.